Mount Everest, also named as Mount Qomolangma, is the world highest mountain with an altitude of 29,017.16 ft (8, 844.43 m) above sea level. Each year, Mt. Everest site attracts thousands of international and domestic tourists as well as experienced mountaineers.

All Tibet Permits for International Travelers to Visit Everest Base Camp

Tibet Travel Permit is known as Tibet Entry Permit or Tibet Visa. It is the most important permit for your Tibet tour. You will use it to board your flight or train to Lhasa and then in your whole Tibet tour itinerary.

Tibet Travel Permit is only issued b Tibet Tourism Bureau (TTB). You can not apply for it by yourself directly from TTB. In order to obtain Tibet Travel Permit, you need book a Tibet tour with us and then we as the local authorized tour operator go to help you apply for it from TTB. You need to give us the scanned copies of your passport and China visa at least 15 days in advance.

Aliens’ Travel Permit is the must paper to visit the special site, the non-open area or border area in Tibet. It is issued by the local Public Security Bureau, so also named as PSD Permit. During your Everest tour, your tour guide will help you apply for Aliens’ Travel Permit in the local Public Security Bureau of Shigatse. It normally takes around 1-2 hours.

During your Everest tour, you will go to the nearby area of China-Nepal border. Therefore, we need to apply for your Frontier Permit which is filed in Foreign Affairs Department. Usually, before you start Tibet trip, we have got it. 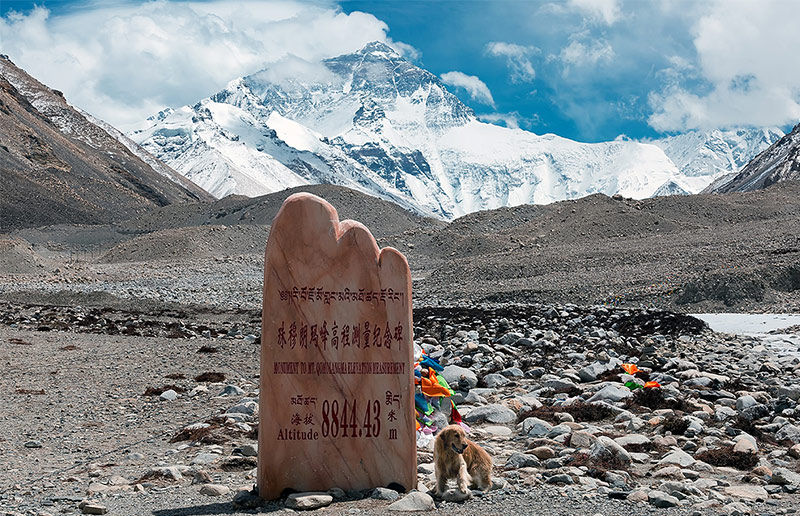 Tibet Trekking Permit for Your Tibet Trek from EBC to ABC

If your Tibet trekking tour is from Everest Base Camp (EBC, 5,200m) to Advanced Base Camp (ABC 6,400m), we will need to help you apply for Tibet Trekking Permit which is also known as Mountaineering License from Tibet Mountaineering Association.

Everest Climbing Permit for you to Climb Mount Everest

In every April and May, hundreds of international mountaineers travel to Mount Everest hoping to make a successful ascent of the world’s highest peak. There are two main route to climb the Mount Everest. The northern route to ascend the Everest peak in Tibet is a lifetime dream for every mountaineers because it is far more challenging then the southern one in Nepal.

If you plan to climb Mt. Everest in Tibet, you need to join in the climbing team for learning training and then climbing. The whole process need 2-3 months. The team help you apply for the climbing permit (Mountaineering License) from Tibet Mountaineering Association. The license application need 30 days. Generally speaking, the guide trip with bottled oxygen on the Tibet side cost about 32,000 dollars and on the Nepal side cost around 30,000 dollars. This is a broad average though. 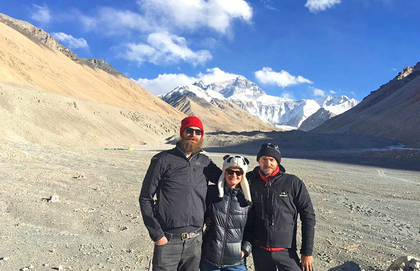 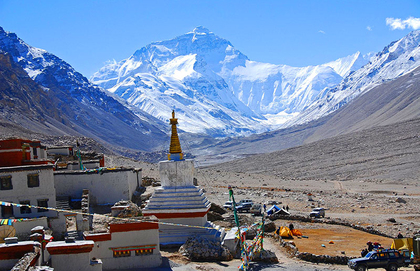 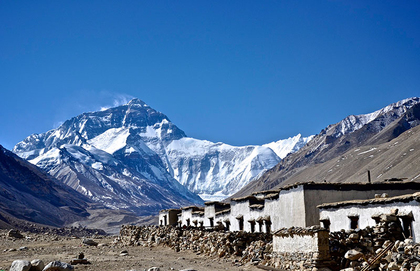